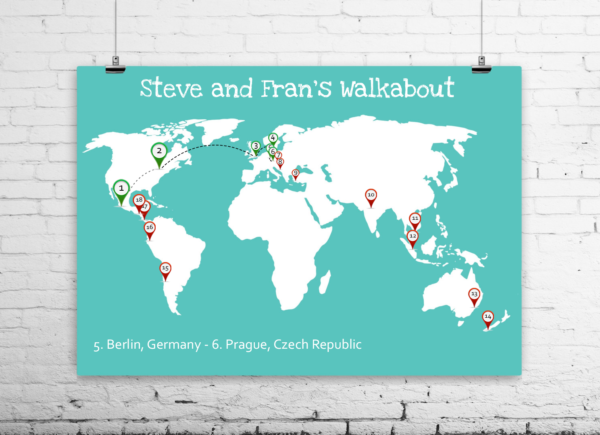 Our impressions of Berlin were diverse.   At times it was a majestic feeling with massive buildings, museums and statues – other times utilitarian feeling with colorless and shapeless structure – and at times very commercialized with hundreds of brand name shops everywhere.  Underlying this is an open transparent reflection on the horrors of WWII and Nazism, as well as the reunification of eastern Berlin.  We visited the Berlin Domo, Museum Island (literally an island in the middle of Berlin housing 5 massive beautiful museums!!), Topography of Terror (an exhibit of the Nazi regime and the horrors they inflicted), a section of the Berlin wall still standing, Checkpoint Charlie, the Memorial to the Murdered Jews in Europe (a city block of large grey square blocks that you walk in between) as well as multiple other sites.  We went on a private art exhibit (very impacting) held in a former WWII telecommunications bunker, and off course, multiple pubs!

Prague is truly one of the most beautiful cities we have visited – it feels like a fantasy storybook! The architecture of the buildings from medieval days to the turn of the century is incredible and seems endless.  We started out with a 4 hour guided walking tour, which was really helpful to better understand the history and beauty of the city.  We then walked over 75 km and saw sights such as the Prague Castle and Golden Lane, the Charles Bridge, the Jewish Quarter, the Old Town Square, Wencelas Square (as in the Good King Wencelas Christmas song we all sing — except he wasn’t a king — but it helped the song become popular), the Dancing House (Canadian Architect), the Astronomical Clock, and a pile of other places (pile being the correct Czech way of saying beautiful other places).  We visited Kutna Hora (a small gothic town 60km outside of Prague – to see, among other things, a crypt decorated with thousands of human bones) and a daunting and beautiful cathedral.  We attended an opera (Don Giovanna) performed by the National Prague Marionettes (for real), and of course multiple pubs.

We would also like to share with you our perception ratings of the most important things when traveling to a new country; the quality of the food, the energy of the place, the warmth of the people and of course the quality of the towels!! (see below) 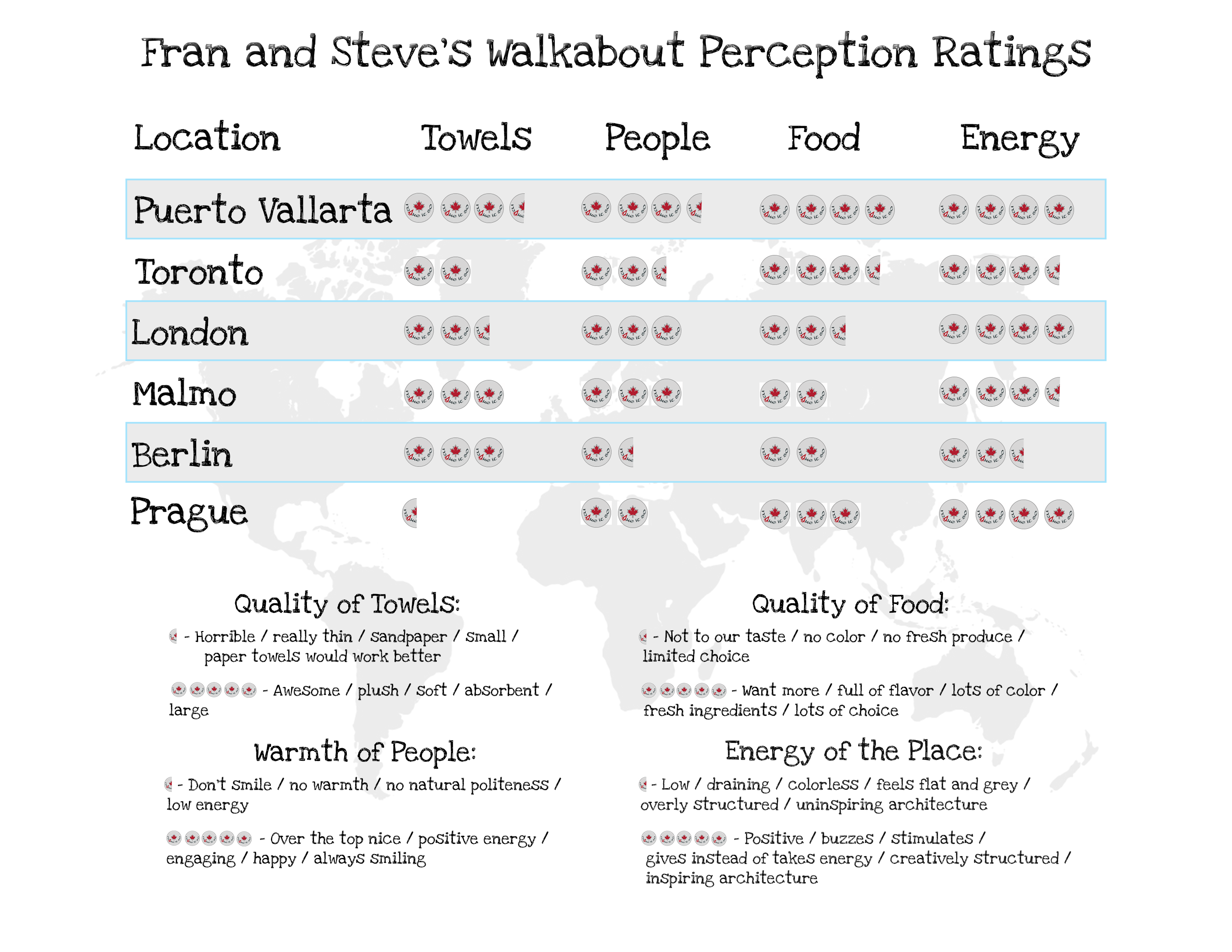 Onwards to Budapest, Split and Dubrovnik. 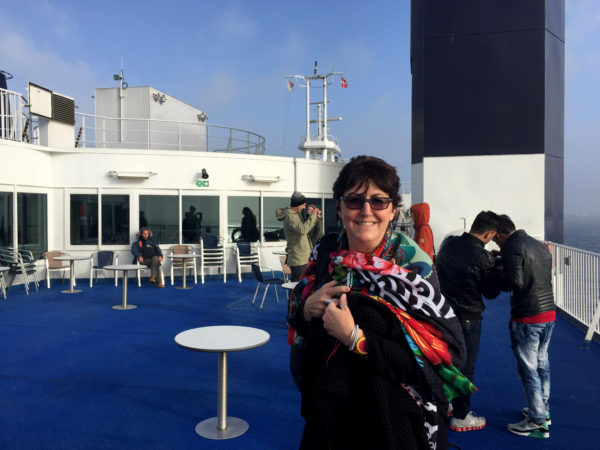 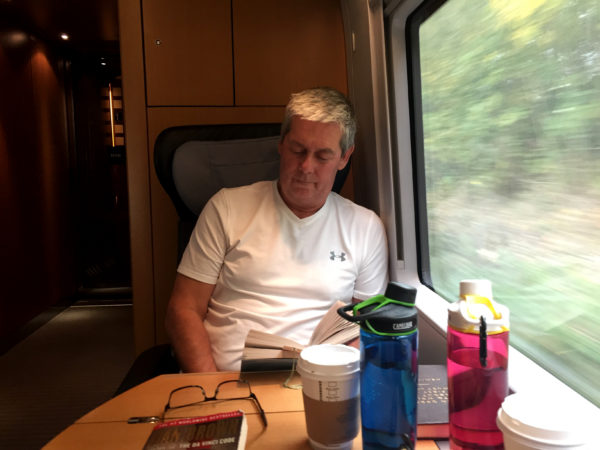 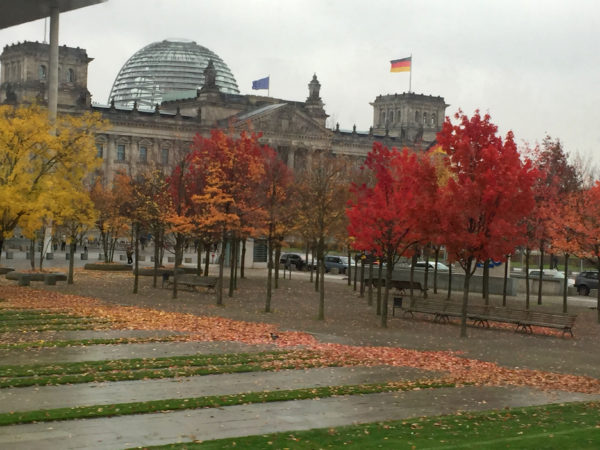 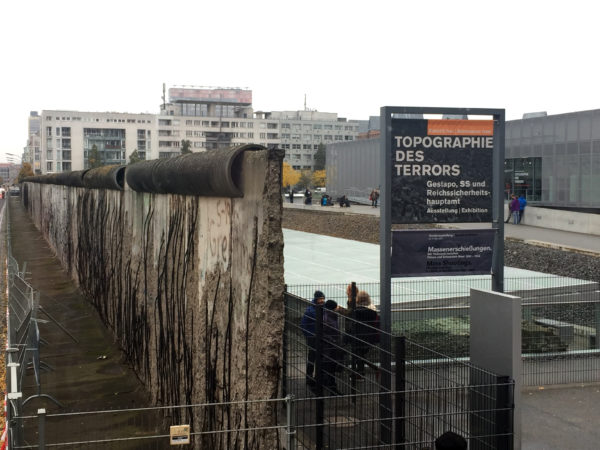 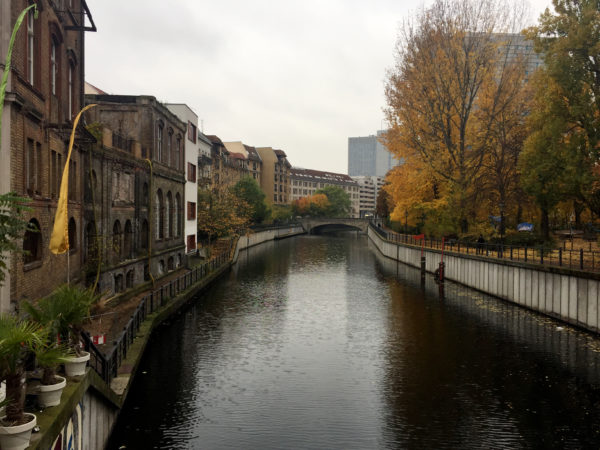 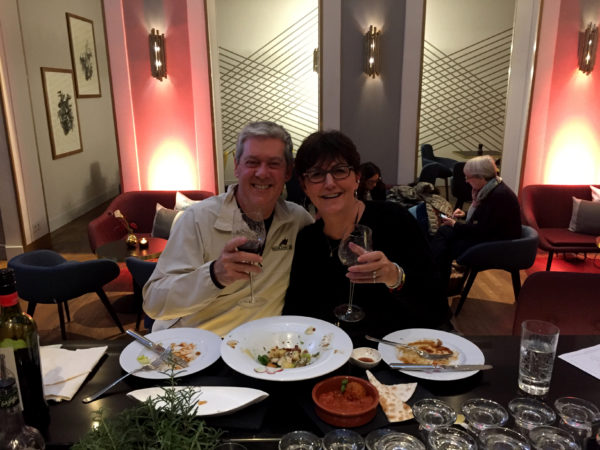 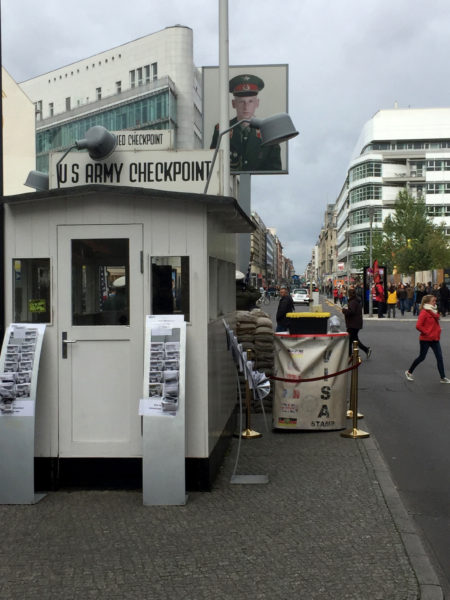 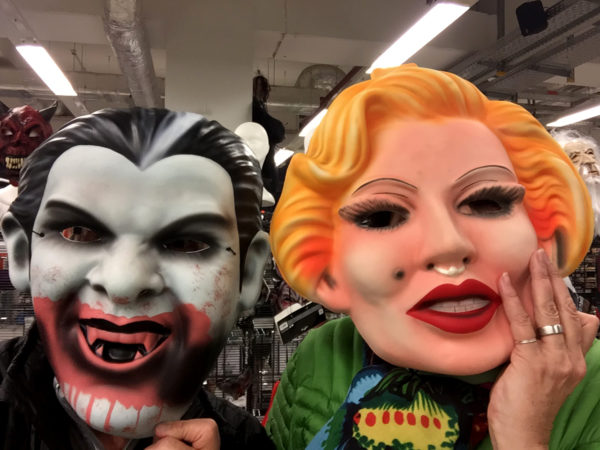 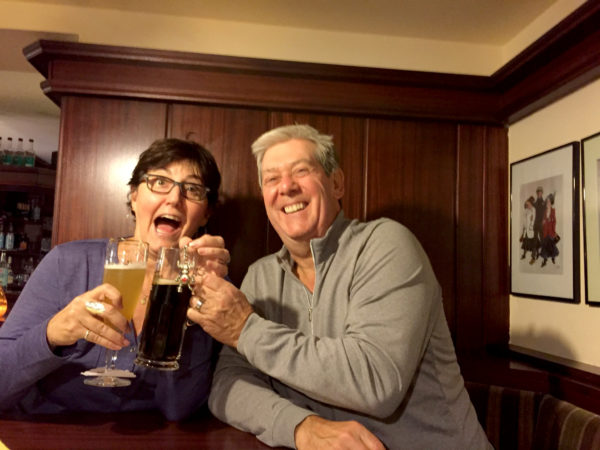 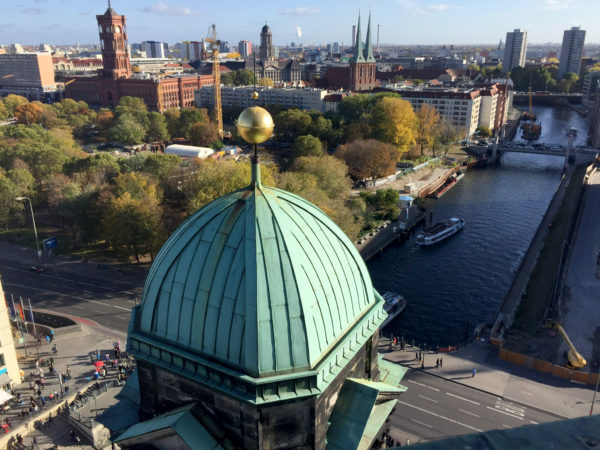 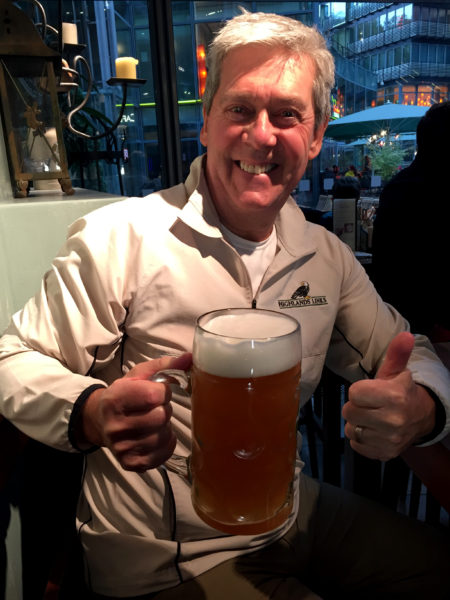 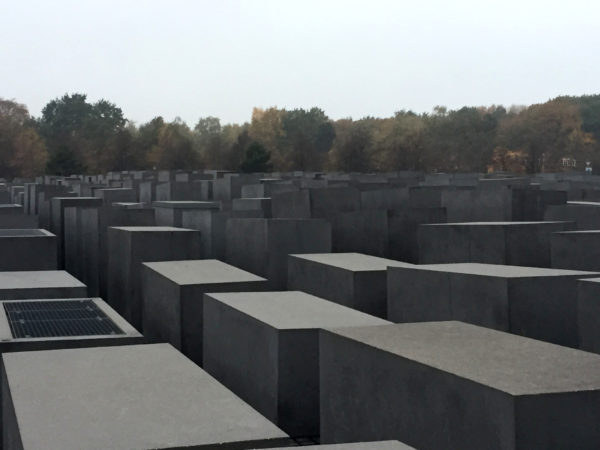 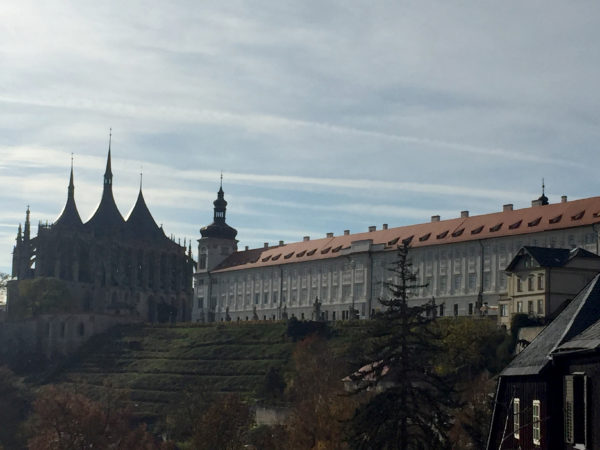 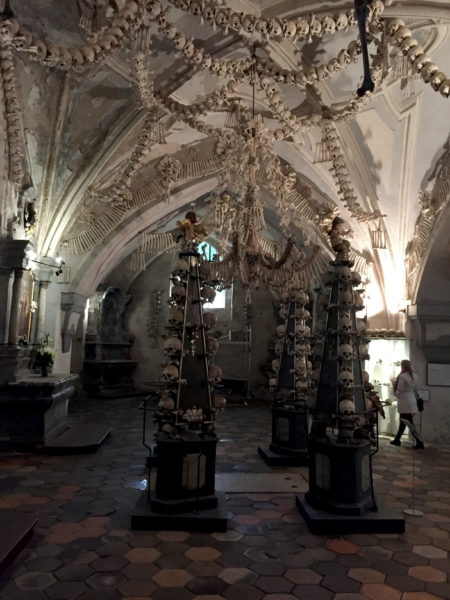 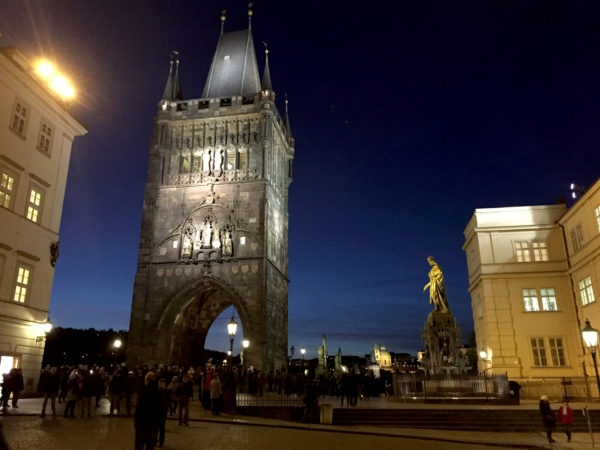 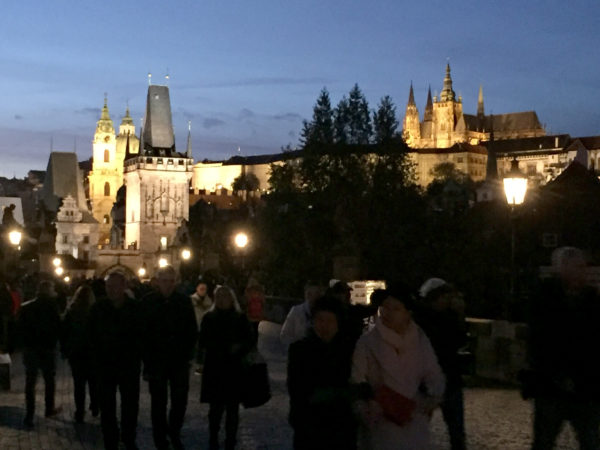 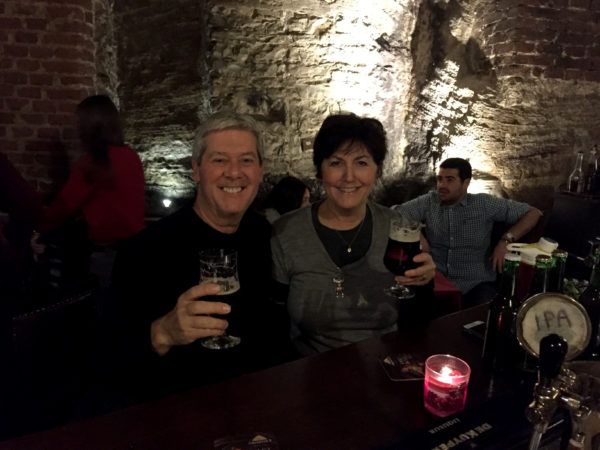 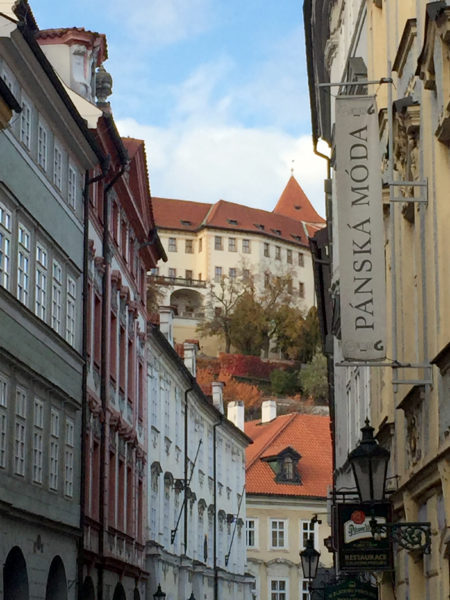 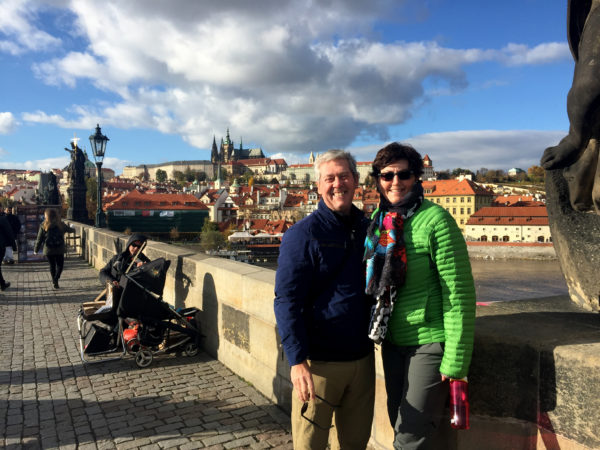 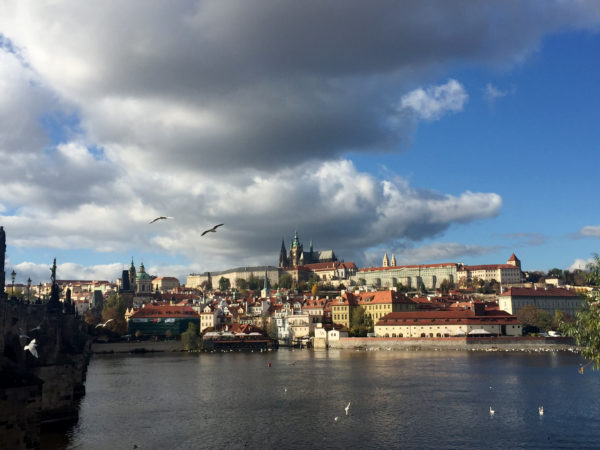 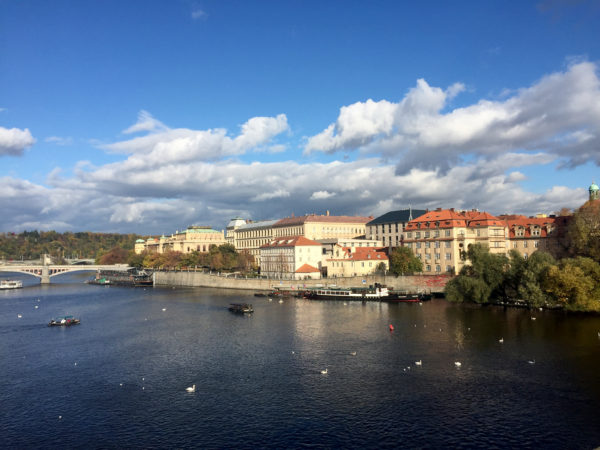 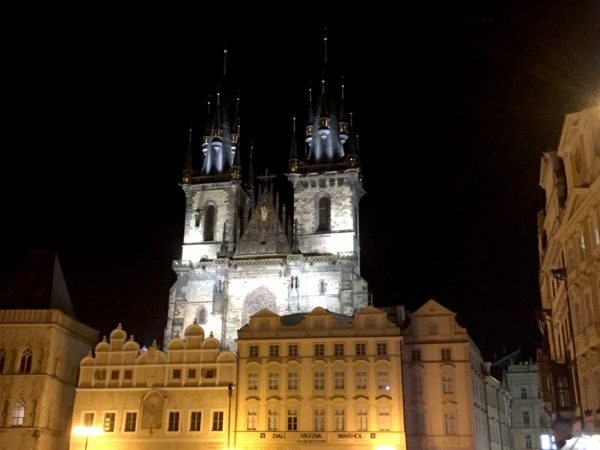 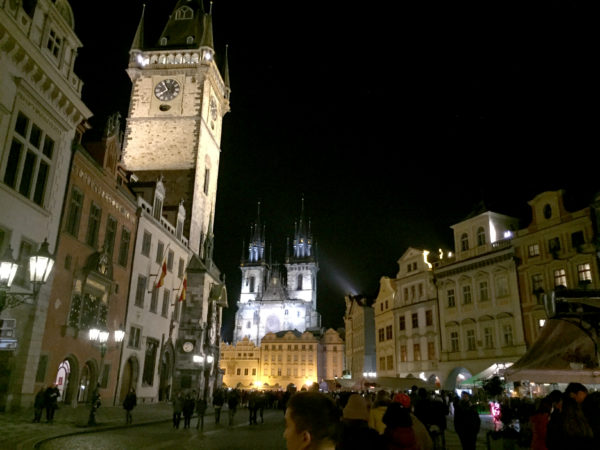 We offer services across all areas of business – from finance, human resources, information management and technology, product development, and marketing. Our broad span of consulting expertise and skills are primarily focused on “Consulting for Results” in: